Lower Solar Energy Prices than Ever 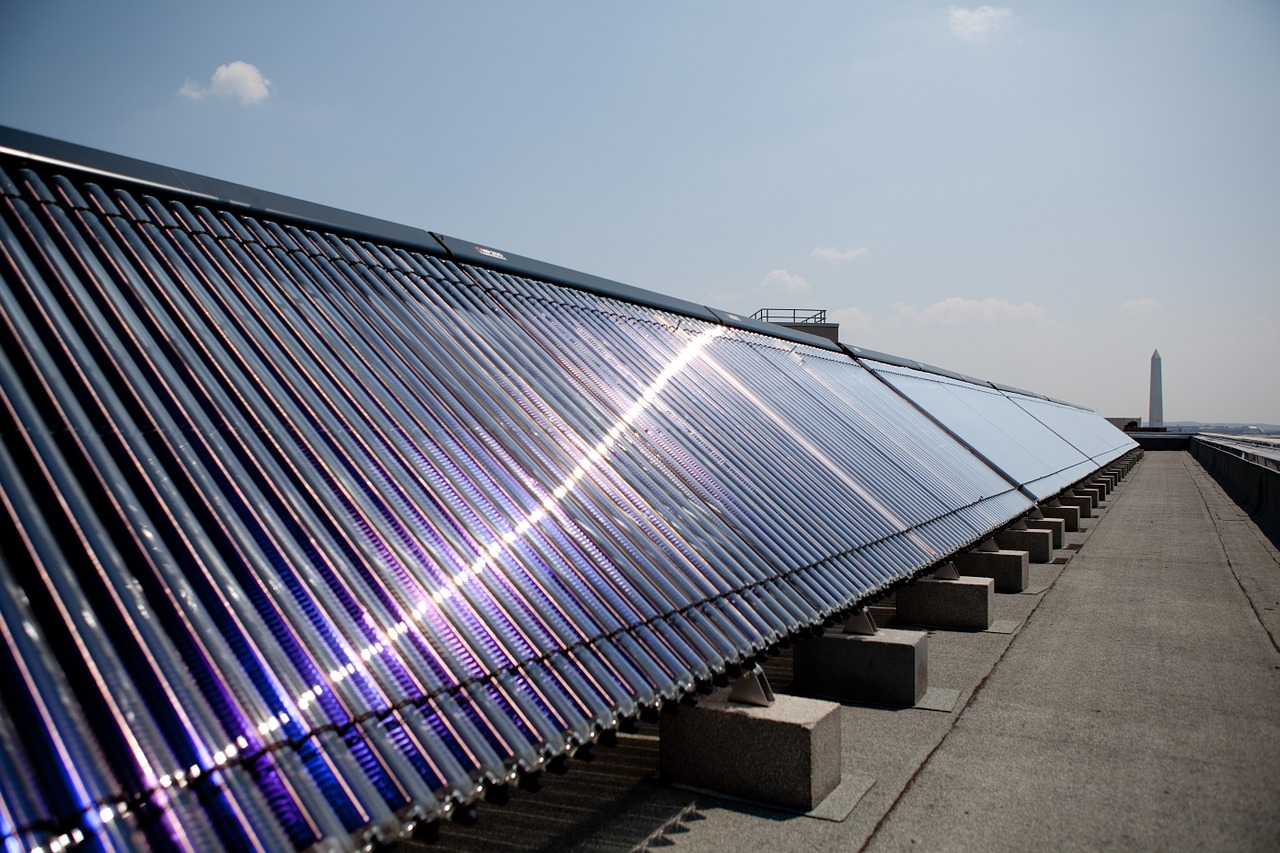 In recent years, solar energy prices have become dramatically lower, while the technology has become significantly more efficient. Essentially, any solar panels that you buy cost less and generate more electricity, a trend that is likely to continue in the years to come as we see more and more advances made in alternative energy sources. You might be surprised at how much (or conversely, how ultimately little) this technology costs and how available it is to you at this time.

Years ago, the only entities that could afford solar energy for buildings were larger companies. These were seen as novelty items if anything, a sign of eco-friendliness. However, solar energy prices have dropped enough that it’s affordable for almost all homeowners to purchase for their homes. Unfortunately, those who rent apartments are left out in the cold with this technology, and it really wouldn’t be a viable source of energy if placed upon skyscrapers. However, it is efficient enough to work on individual houses, and residential solar energy costs have been low enough that these power systems have been selling like mad in recent years.

Solar energy prices involve the individual panels, which can generate anywhere from 50-500 watts a piece (300 watts a panel seems to be the most common) and a generator for transforming that solar energy into electricity usable by anyone. A $2,000 300 watt panel provides enough power to power a dozen 25 watt fluorescent light bulbs. 300 watts can seem small compared to the energy needs of air conditioners however, as a single window air conditioner can consume 1200 watts of power at peak draw rates. However, solar energy prices won’t have you paying for four panels if you need four times the power at times. That’s where a storage system comes into play, and you’ll be able to store a wealth of electricity for whenever you need to access it.

The best way to optimize solar energy prices are to also practice energy efficient routines around the home. Instead of leaving the AC on at 68 degrees around the clock during the summer, consider turning it up to 70 degrees and leaving it on power saver so that it idles when not needed. Simple tips like that can save you from needing a lot of electricity. For example, replacing all your incandescent light bulbs with fluorescent light bulbs will use about one quarter of the electricity. By practicing energy efficiency and storing excess energy, solar energy prices won’t break the bank, and in fact they’ll save you money in the long run.